You are here: Home / Reptiles / Eco-friendly Shade Coffee And Skin Shedding in Snakes

We often find trails of leftover snake skins as we venture inside shade grown eco-friendly coffee plantations. A closer look at the skin reveals many interesting facts. Many Coffee Planters are of the opinion that skin shedding is something common in snakes, the fact of the matter is that, it is not entirely accurate. In principle, the snakes do not shed their skin. They only shed a layer and retain their skin. During this process the snake only loses the outermost layer of its skin, keeping the vibrant new skin in place.

Ecdysis is the process by which snakes periodically discard the outer portion of their skin. In addition to snakes, other animals shed their skin. These include a variety of insects, arthropods and lizards. This process is also commonly referred to sloughing or molting the skin. With snakes, however, the word “shedding” is used most often.

According to Wikipedia,The molting of the skin occurs regularly in snakes. This is when old skin is outgrown. In the case of snakes, it is called shedding or ecdysis. Snakes will rub against rough surfaces to shed their skin. A shed skin is much longer than the snake that shed it, as the skin covers the top and bottom of each scale. If the skin is shed intact, each scale is unwrapped on the top and bottom side of the scale which almost doubles the length of the shed skin. While a snake is in the process of shedding the skin over its eye, the eye may become milky. This impairs the vision of the snake and may result in aggressive behavior. 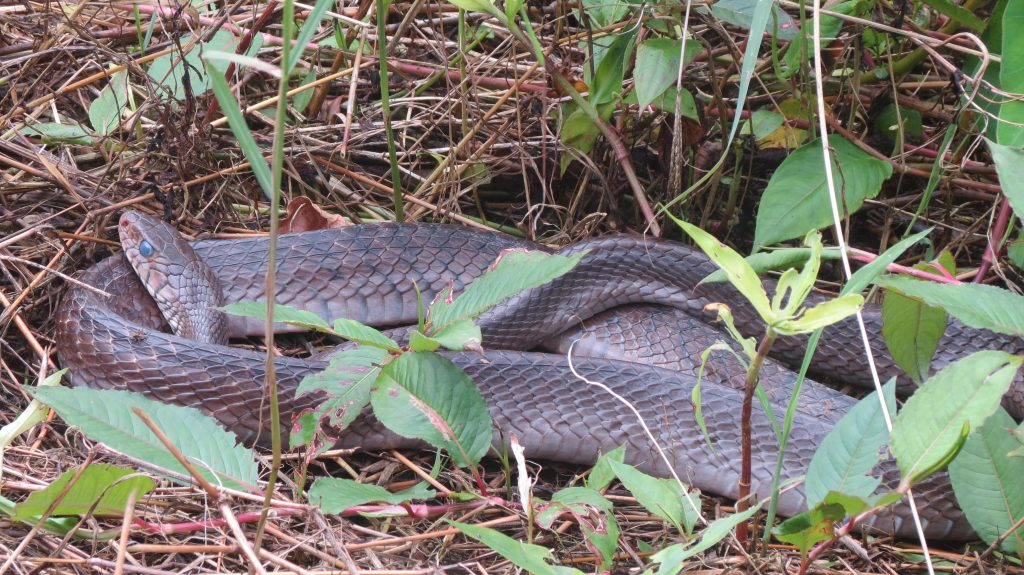 The entire skin is shed on a regular basis, often four to eight times a year. The frequency depends upon which are an important consideration for appropriate snake housing.

The frequency of shedding depends upon many factors, the rapidity of growth, age, nutritional state, size and environmental factors like temperature. Other criteria include, frequency of feeding, amount fed at each feeding, and activity level. Young snakes shed more frequently than older ones because growth is relatively rapid in the first few years of life. Healthy snakes usually have little or no difficulty with shedding and tend to shed their skins in one entire piece. Exceptions to this include snakes with injuries to the skin and/or scales resulting in scarring, and snakes housed in enclosures with sub-optimal temperature and/or relative humidity levels. The stresses associated with shedding can be substantial. Sick snakes, experience delayed and incomplete sheds. These snakes tend to shed their skins in pieces. In fact, many of the pieces remain adhered to the underlying skin and eyes (retained eye caps).

According to scientific reports (animalhospitals.u.s.a),the shedding process is preceded by a period of relative inactivity. This period usually lasts 1-2 weeks, during which time the eyes begin to exhibit a dull, bluish-white appearance. During this period, the snake’s vision is impaired, which causes them to be rather unpredictable and sometimes aggressive. The skin during this period tends to have an overall dull appearance. The underlying new skin is soft and vulnerable to damage while the outer layers prepare to sough away. The eyes again become transparent after 7-15 days and shedding commences. A snake will make use of any rough objects or surfaces within its enclosure to help shed the skin. Shedding commences with the skin of the head. Once the snake has loosened and dislodged the skin surrounding the mouth and over-lying the rostrum (nose), it then passes between rough objects that can trap the loose skin and hold it as the snake glides out of the “old” skin. Discarded skin appears dry and tube-like or moist and crumpled in a solitary heap. Many snakes defecate after a successful shed, or consume large quantities of water. 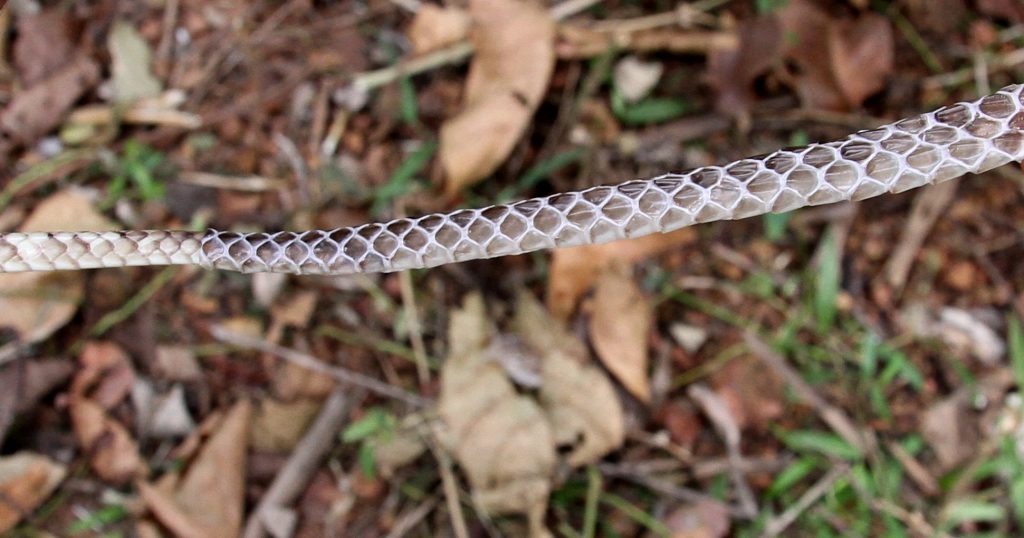 Snakes shed regularly throughout their life to enable growth. Shedding also enables repair to any damaged skin. In fact, sometimes snakes have parasites that takes away nutrients from their host animal to survive. Shedding helps snakes get rid of these creatures. And of course, the shedding also leaves the snakes with a brand-new layer of skin to wear out in the world. Shedding usually takes about one to two weeks.

Shedding usually takes about one to two weeks.

How long does it take for a snake to shed its skin.

Shedding usually takes about one to two weeks.

In most cases, problematic sheds are due to a lack of moisture and/or dehydration. 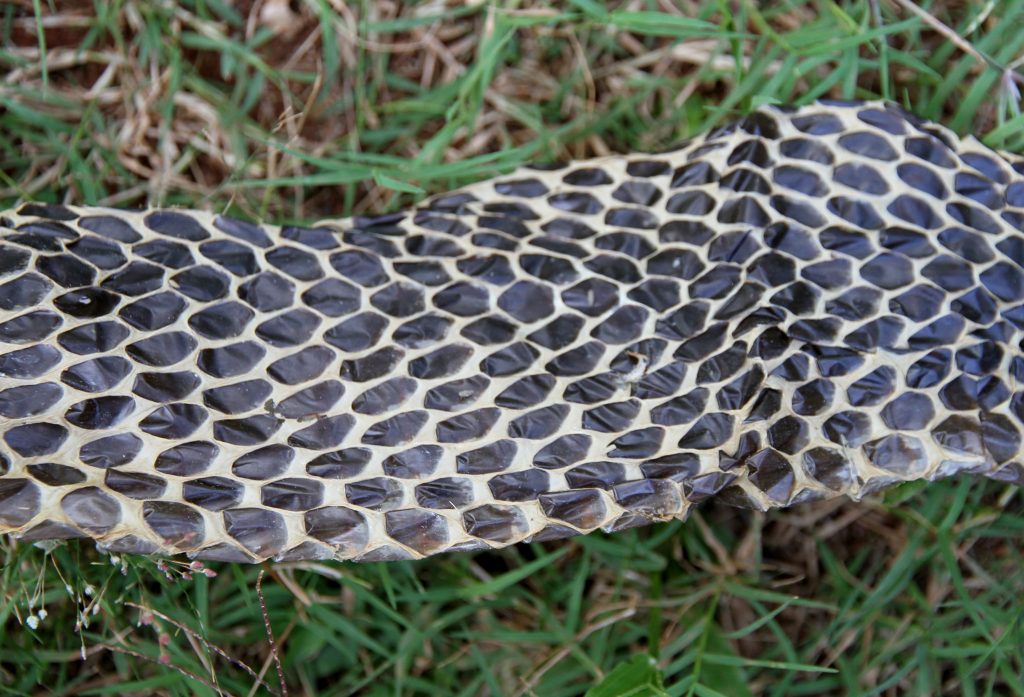 The reason for decline of snake population is because of change in landscape use, increase in temperature during the summer months and sub-freezing temperatures during winter. However, in other parts of the Country the decline in population is due to the fact that snakes are caught and their skin is used to make belts, hand bags, hats, wallets, and other exotic looking products for the consumers. Reptile leather products are often a fashion statement for many.

Why Do Snakes Shed Their Skin?

Care for a Shedding Snake