You are here: Home / Coffee Physiology / The Role of Boron in Coffee Production 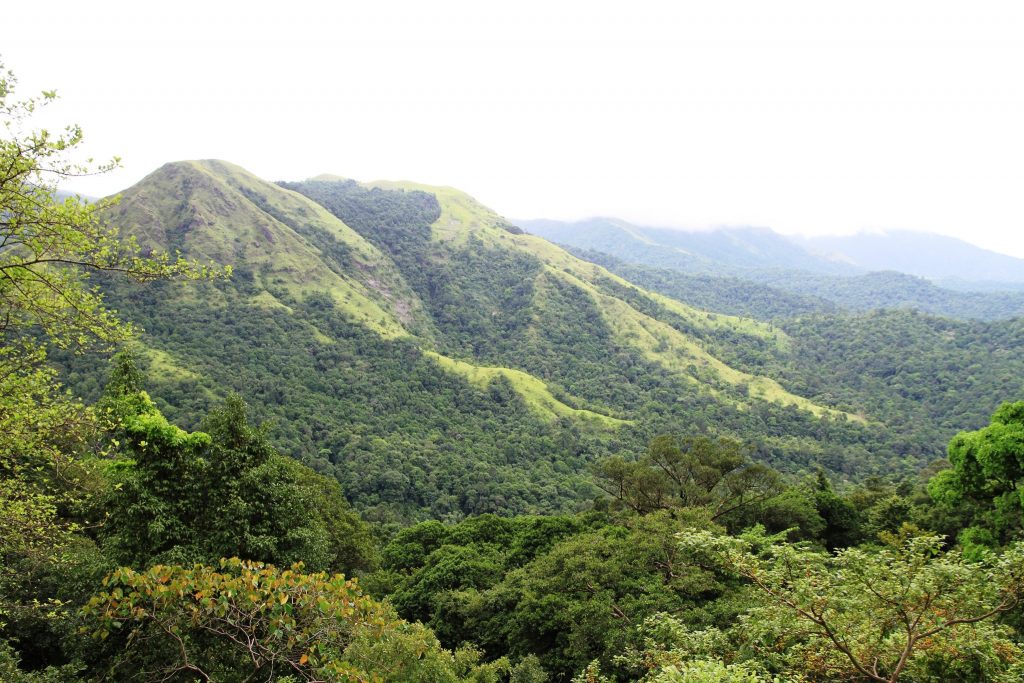 Over the years Melkudige Plantation is in the forefront; adopting new technologies that has a direct bearing on crop yields, nutrition and plant growth and Development. This has primarily been possible because the two of us are armed with Horticulture degrees, facilitating research and development right at the plant molecular level. 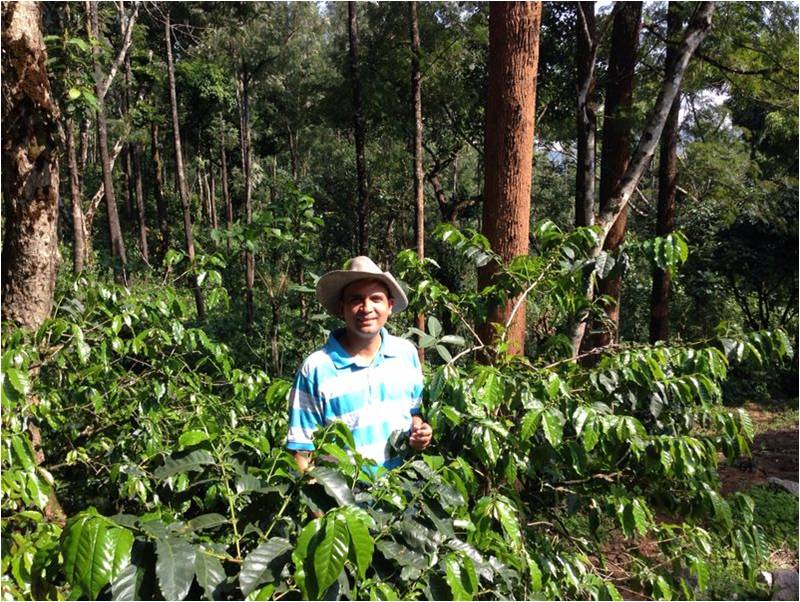 This paper on the role of Boron in Coffee Production, especially in Arabica Cultivars is to stimulate the imagination of the Coffee Planter’s in helping them understand the importance of micronutrients in plant growth and development, especially the pivotal role played by Boron in a number of vital processes such as root development, Cell Wall formation, Cell Division and also in enhancing the uptake of Primary and secondary nutrients. 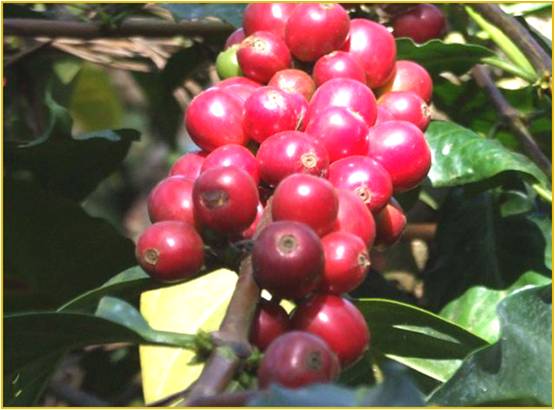 Review of Literature clearly states that application of Boron is a prerequisite for water uptake, root growth, development of nodes, fruit size, Flowering, fruit setting and also drought resistance. However, Boron application has taken a back seat in Ecofriendly Shade Grown Coffee Plantations and our thrust on the use of Boron as an essential micronutrient for a number of years has paid rich dividends. 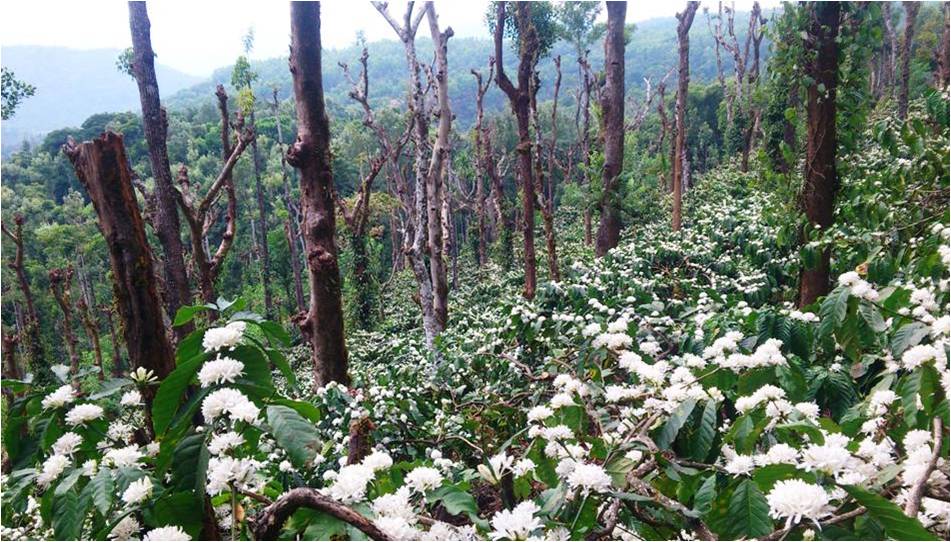 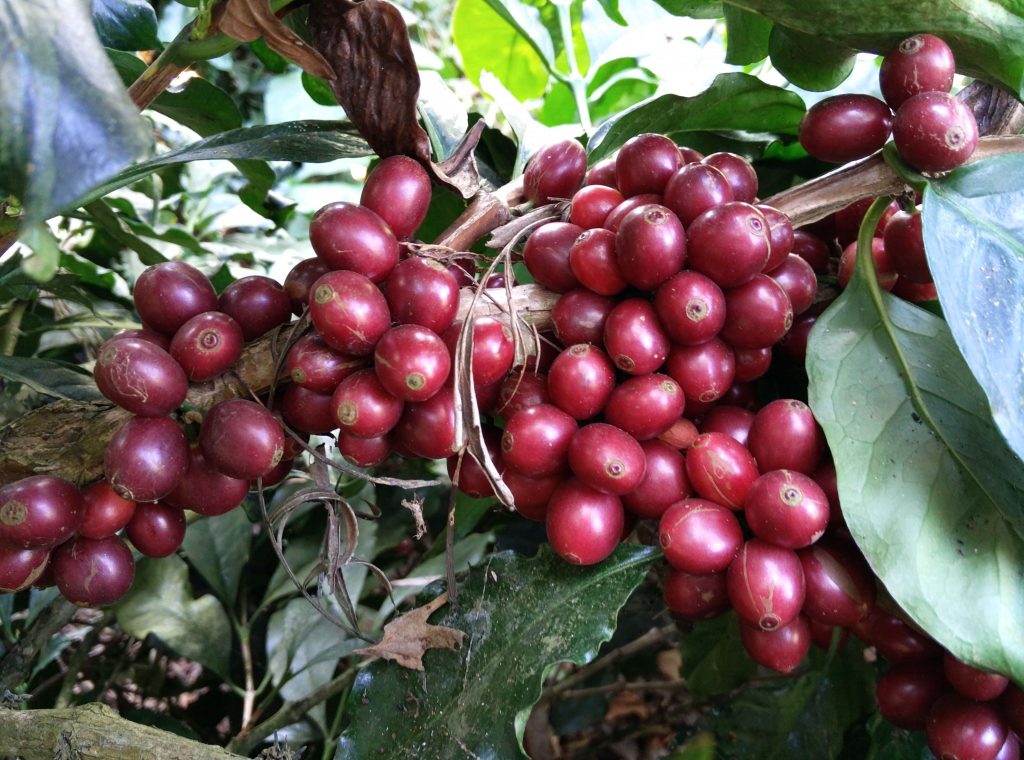 A pre blossom spray of Boron 200 grams andrexolin 200 grams was added to a regular schedule of foliar fertilizers containing 1kg of MAP (Mono Ammonium Phosphate) 12:61:0, 500 grams of 19all along with a surfactant in 200 litres of water was used at the rate of 3 barrels an acre. Observations were made over a five year period on growth as well as yield parameters.

The incidence of white stem borer are significantly lower since Boron plays a major role in thickening of the cell wall making it difficult for the larvae to penetrate the bark of the coffee plant. The dense canopy indirectly helped lower the stem borer incidence by self shading the bark.

The following observations were made subsequent to foliar application of Boron. 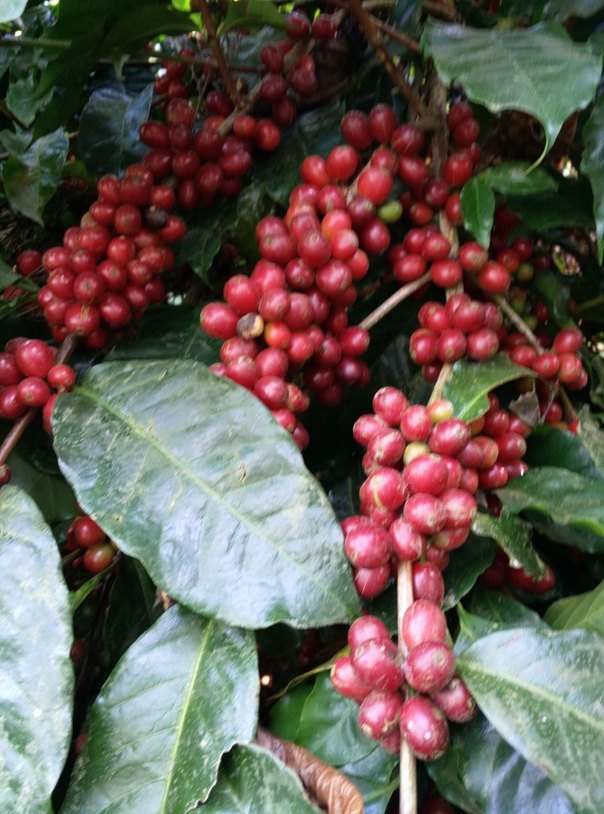 The application of Boron along with other micronutrients had a significant effect on growth of the plants. Boron plays a important role in the cell wall development thereby giving strength to the cell wall. Thereby maintaining the health of the plants which in turn helps the plant to fight diseases.

Boron also plays an important role in the beter out turn of coffee there by facilitating better quality coffee parameters. 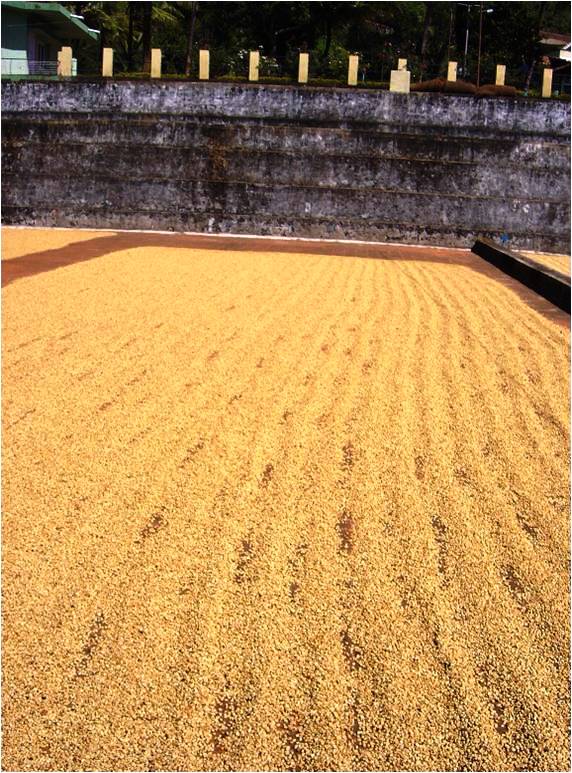 Boron plays a role in cell development thereby giving strength or toughens the bark of the plants thereby making it difficult for the stem borer larvae to penetrate.

The cost benefit ratio of Boron as well as micronutrient application is enormous thereby the coffee growers should be encouraged to go in a pre blossom spray.

Role of Boron in Plant Culture

Importance of Boron in Plant Growth

Role of Boron in Plant Culture

Dr. Aveen and Dr. Yogita Rodrigues are third generation Coffee Planters and are owners of Melkudige Coffee Plantations, Shade Grown, high elevation Arabica Plantation in the foothills of the Western Ghats. This husband and wife Couple are highly qualified with post graduate degrees in Horticulture from the prestigious University of Agricultural Sciences, Bangalore. They have a passion for cultivating Ecofriendly shade coffee and share their knowledge to the outside world.

Dr. Aveen Rodrigues, of Melkudige Estate has won the prestigious and unique Nespresso AAA Sustainable quality International Award for the year 2014 with respect to India.

The prestigious and unique Nespresso AAA Sustainable quality International Award in collaboration with the Rainforest Alliance, bestowed on Aveen Rrodrigues speaks volumes of the initiative taken by Aveen over many years in adhering to the stringent AAA norms in terms of Highest quality of coffee, Sustainability and Ecofriendliness and
productivity pertaining to shade grown high elevation Arabica coffees. In a nut shell, in addition to sustainability criteria, the tough AAA programme adds to quality and productivity dimension to sustainability. Only 1 to 2 % of the worlds coffee crop meets the tough standards set by Nespresso.

Aveen can be contacted at  <[email protected]>