You are here: Home / Archives for Global Warming

The recent global conference on Climate Change sponsored by the U.N. (COP26 ) and attended by almost 200 countries, recognized the global climate emergency and the urgent measures that need to be taken on a war footing to combat global warming. It expresses “alarm and utmost concern that human activities have caused around 1.1°C of […]

As we begin the New Year, in our considered opinion, we need to pay importance to the impact of global warming and mitigating carbon release into the atmosphere. The coffee ecosystem holds enormous potential in building soil carbon because of the high density of a heterogenous tree population. This not only enables the Planter to […] 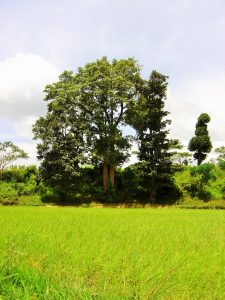 Coffee Planters are under the impression that converting grasslands and pasture lands into Agroforestry is beneficial to the ecosystem by way of carbon sequestrian, greening the Planet, creating microclimates to improving the hydrological systems, and help nurture all forms of wildlife. This is not always true. In fact, it can cause, irreversible damage to the […] 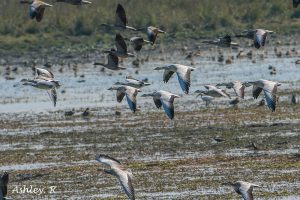 World Environment Day or Eco Day is celebrated every year and the theme for the year 2015 is “Seven Billion Dreams. One Planet. Consume with Care”. The United Nations in its report on the Status of the Planet clearly spells out that many of the Earth’s ecosystems are nearing critical tipping points of depletion or […] 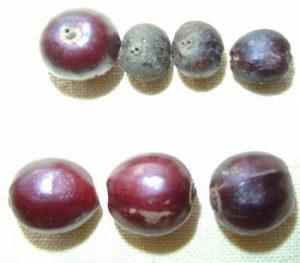 Climate change is not something new to coffee. It has already hit the coffee farmers hard in a dramatic manner. It is happening right now, in front of our very own eyes. A combination of factors like extreme heat and cold, unseasonable rains, severe droughts and floods, prolonged high daytime temperatures and sudden drop in […] 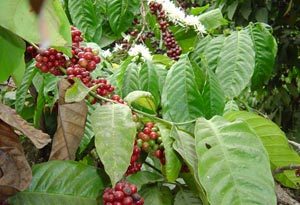 The past decade has witnessed phenomenal changes in global climate. Drought in the southern hemisphere and floods in the northern hemisphere. A record rise in temperature or a sudden cold wave, heavy cloud bursts, bushfires, earthquakes, or severe drought; have resulted in significant changes both at the micro and macro habitat. Livestock, plants, insects, and […]