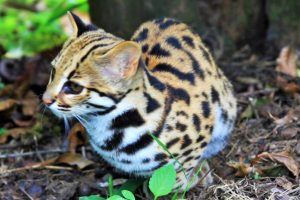 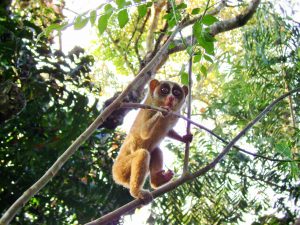 We have trekked the dense Western Ghat forest range for over three decades and have recorded the flora and fauna present in Coffee forests, for the benefit of future generations. This amazing stretch of forests has been designated as one among the 8 mega biodiversity hotspots of the world. The Western Ghats comprises less than […] 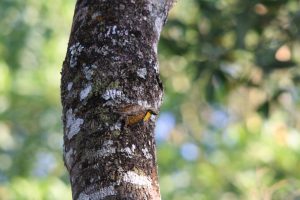 Eco-friendly Coffee Plantations in India are located in the Western Ghats also known as the Sahyadri (Benevolent mountain) mountain ranges that runs parallel to the western coast of the Indian peninsula, located entirely in India. It is a UNESCO World Heritage Site and is one of the eight “hottest hot-spots” of biological diversity in the world. […]

The Western Ghats recognized globally as a hot spot of biodiversity is home to India’s shade grown coffee forests. In fact, 60 per cent of the Western Ghats is found in Karnataka. This ecologically sensitive region covers an area of 59,940 sq. km. in Karnataka State and represents a continuous band of natural vegetation. It is also recognized […] 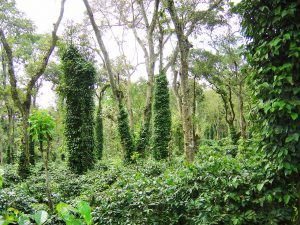 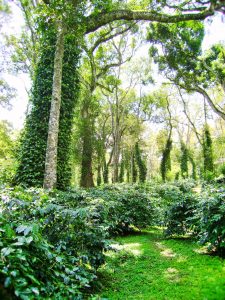 A close look at India’s unique shade grown coffee forest’s reveal’s a very interesting story. These Coffee forests are home to a heterogeneous tree population. A hectare of coffee can easily accommodate around two hundred to two hundred and fifty trees with differential root system. Studying the ecology of the region helps one understand that […]